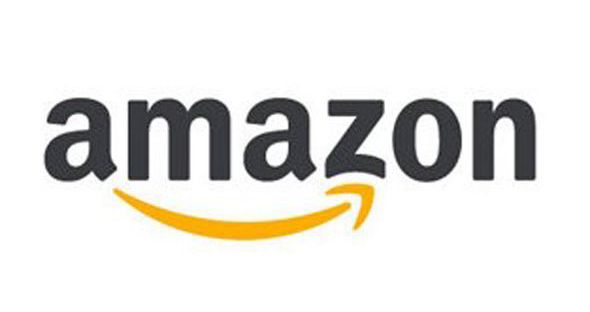 Around the start of May I wanted to order a book from amazon and I found that my ‘save for later’ basket had been wiped. Although this is a feature some readers may not have heard of, it is one I use regularly so I have ideas to hand when people want to buy me a present for birthdays, christmas, etc. Seeing this I clicked on to my account details to find the email associated with the account had been changed.

The new email still used my name but was spelt weirdly with numbers and capital letters in random places. Panicking, I logged out of the account quickly then trying to log in with email found it was not recognised. I decided to message a friend who was tech-savvy, in the hopes she could help me. She tried to log in for me again but again, the email did not work. She found me the helpline number for Amazon and advised me to call.

I was on hold for a while but when I finally got through I was able to provide my email address. They could not match it to an account so asked me to provide my last order reference number I had received from an order I personally made. They were able to find my account and confirm that someone had accessed my account without permission.  They told me that someone would contact me in 24-48 hours via the contact email I gave them with instructions on how to reset my account.

In the meantime I checked my bank account and phoned my bank to update them on the issue. They confirmed there hadn’t been any unidentified activity and assured me they would keep an eye on my acount. Luckily, my old card on my amazon accunt had expired and I had not had the chance to upload my new card details.

After 48 hours I had still not heard from Amazon so I called again to ask for help. I have called them over the last few weeks multiple times, each time being told to wait for 24-48 hours for help that doesn’t come. At one stage I did get a ‘reset your account details’ email. Following their advice, I waited two hours before attempting to log-in. When I tried to log-in it asked for a two-step authentication code.

I did not receive this code (I suspect the hacker received it instead) because the next day when I phoned to follow this up they said someone else had set up a one-time use password, even though the email told me to wait two hours before I set one up. I had to start the whole process again, being passed to different people on the helpline every time. This has been beyond frustrating as I have been given the same answer each time and experienced the same lack of follow-up.

Around early-mid May I received an email confirming a package would be delivered to my address – one that I had not ordered. This seemed bizarre as I had assumed a hacker would be focused on material gain for themselves, as why else hack? The reason they were able to do this were due to gift vouchers I had registered to the account. Once the package arrived I left it sealed and phoned the helpline who claimed that my issue had been passed on to the security team and that in the meantime my account had been closed.

Despite this, three further orders have been delivered to my address. I have been left unsure as to the purpose behind the purchasing of these packages, due to the fact that they are very random.

After posting a status on Facebook about the issues I was having with Amazon, a friend messaged me and informed me that she had had a similar issue with her Amazon account. This being a hacker using her account to send her random packages rather than the hacker profiting themselves. It was reassuring to hear someone had went through a similar issue as my own but disappointed to hear that Amazon had not helped her either. This gave me warning as to what to expect from Amazon – i.e. very little.

The level of help I have received from amazon has been abysmal. After repetitive phone calls I did finally receive an email stating that my account had been closed, but still, this appeared to be a scam, as it arrived two weeks after my last call to Amazon. However, on further investigation I realised that this may not have been a scam due to two reasons. The first of these was that my amazon echo signed out of my account without me doing so. The secon